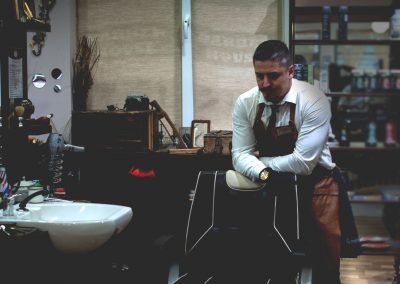 We start as a merchant exporter of timber to

By 2015, EZ had completed a supply to a national park at Male that is recognized by the government of Maldives – SULTAN PARK

Achievement of EZ in success to complete a supply to the longest private bridge in Maldives to connect two island – The Residences Maldives.

From year 2002 to 2019, we had established as a reliable quality exporter to mainly resorts in Maldives. Completion of resorts supply: Our specialization in providing high-quality Malaysia Hardwood Lumber to our export customers led to us receiving the State of Wisconsin Governor’s Export Achievement Award in 2011, recognizing our success in worldwide lumber exports.

In 2003, EZ branch into the supply of wooden sleeper locally From 2004, EZ branch into the supply of wooden bearers and sleepers internationally.

EZ was awarded a contract via CROWN AGENT a Japanese Aid Funds to supply a contract value of USD12M via LC from Bank of Mitsubishi.

Thereafter the completion of the supply successfully – EZ was awarded another contract of supply to BANGLADESH Railway.

With the reliability from track records – EZ branch into the supply of wooden sleepers and bearers to Middle East basically:

With the successful completion of the supply – EZ was recognized internationally with LETTER OF APPRECIATION award to us.

With our Past records supply – EZ was awarded a contract sum of SGD 12M for a supply of Wooden sleepers and bearers for a periods of 2 years.

As with reliability and successful completion in 2 years – EZ was then awarded another supply contact value at SGD 1.2m with the current contract – via LTA.

Letter of appreciation also was given to us by the operators SMRT on our success and completion.